The Thought Menu was a DIY nomadic talk series started in Summer 2012.

The aim of The Thought Menu was to bring together people from diverse backgrounds who are willing to share their passions. The Thought Menu has a strong emphasis on engagement and participation.  The atmosphere is informal and the talks are kept short to feed conversation and break down barriers.

TTM was founded in Summer 2012 by Ben Vickers , Gaia Marcus, and Susannah Walden  a group of friends looking for an alternative to TED talks and other Meet-up events that they found too prescribed, both in running order and atmosphere.

In Spring of 2013 TTM partnered with Makerhood.com to host an event at their Making Uncovered Festival in Brixton, South London.

In Summer 2013 after 5 events, TTM was asked by Limewarf.org to facilitate and co-curate a series of talks with Vinay Gupta & Thomas Ermacora for six unconference workshops called The Big Picture Days. The series was designed to explore crowd-sourced ideas and lifestyles subverting the status quo.  The events were hosted at Ermacora’s cultural innovation hub LimeWharf, and covered themes ranging from Swarm Co-ops to inHuman Rights and MetaNomadism – which was part of the Transeuropa Festival organised by European Alternatives. The series also played host to the first #Stacktivism unconference. 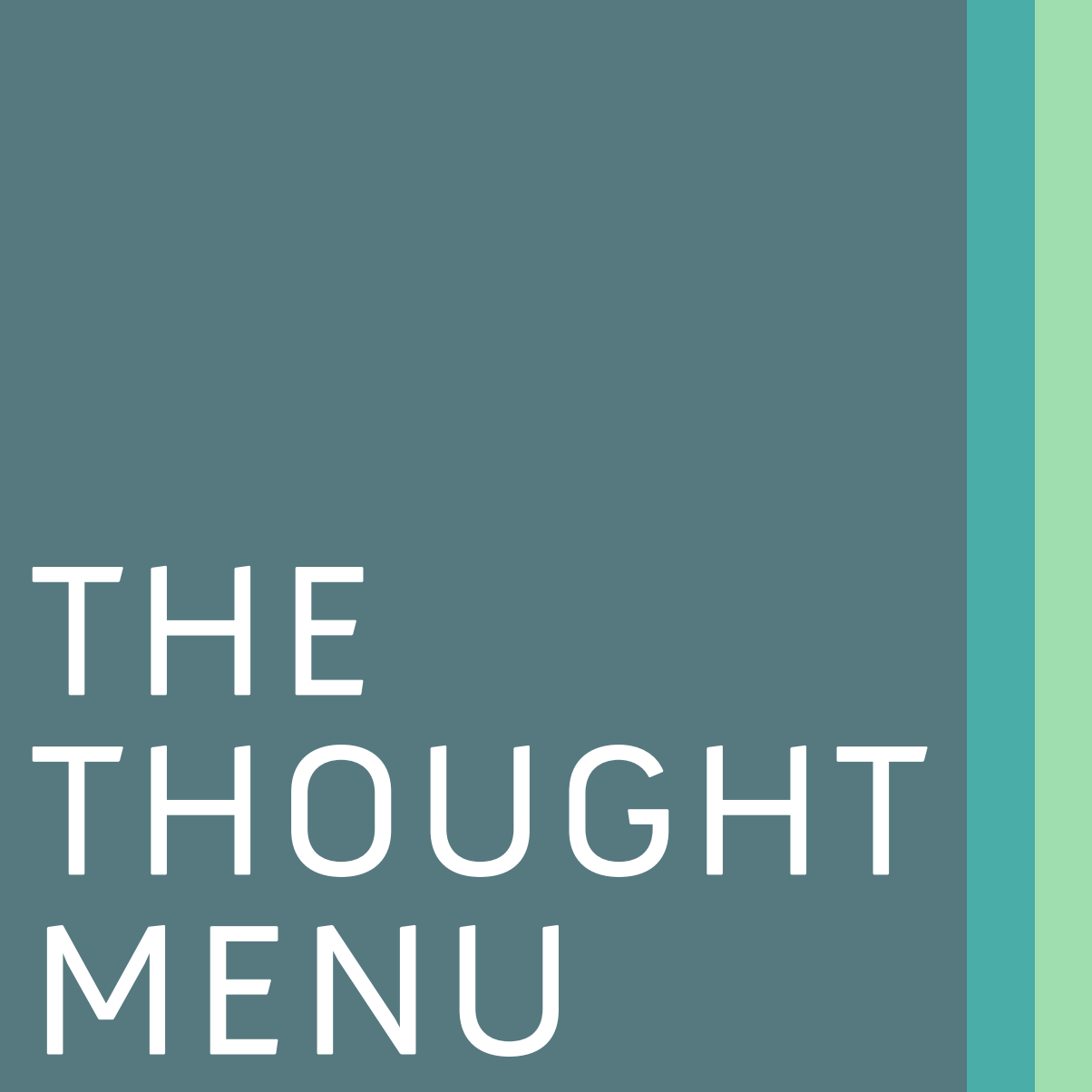